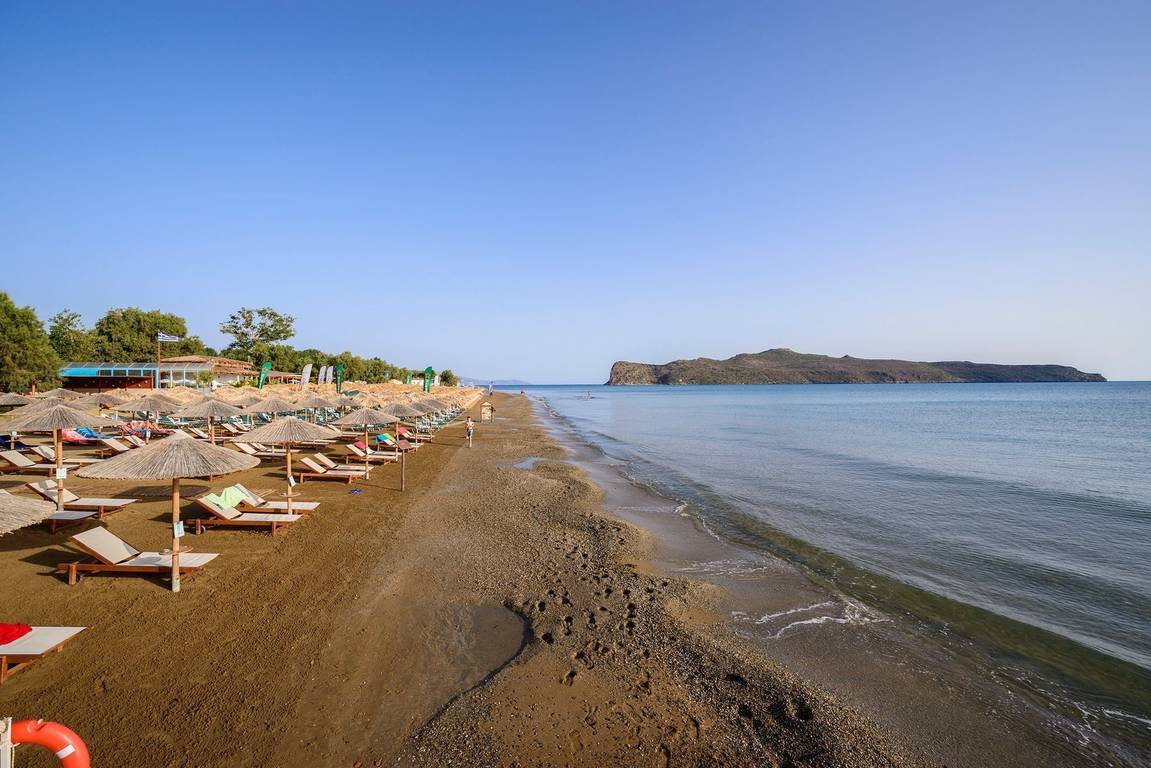 Agia Marina beach is one of the best beaches on Chania’s northern side, and so Amalthia Beach resort offers both sophisticated accommodation and premium beach access, in one! Considered cosmopolitan in its comforts, it is a long, sandy beach that is fully organised with sunbeds and umbrellas, also giving visitors the option for activities such as watersports, mini golf and go carting.

Loutraki beach is found 16 km east of our resort on the way to Souda port, in the area of Akrotiri (cape) and offers an integrated beach bar experience. The small cove is organised, with umbrellas and sunbeds lined up either on its sandy shore which is most suited to families, or perched on a specially formed lawned plateau of rock, most suited to adults who can dive directly into the sea from there.

Maleme beach is situated on the northern side, about 8 km west of our resort and one of the most peaceful beaches to visit, with the added bonus of exploring a historic village as well. Maleme was an important site during WWII, and so apart from the azure waters of its beach, you’ll be able to explore the airfield that played a significant role and still bears a fallen airplane as a battlefield relic.

Agioi Apostoloi beach (about 4 km east of our resort)…

Book directly with us

book online directly with us 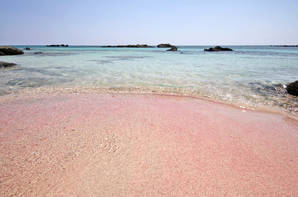